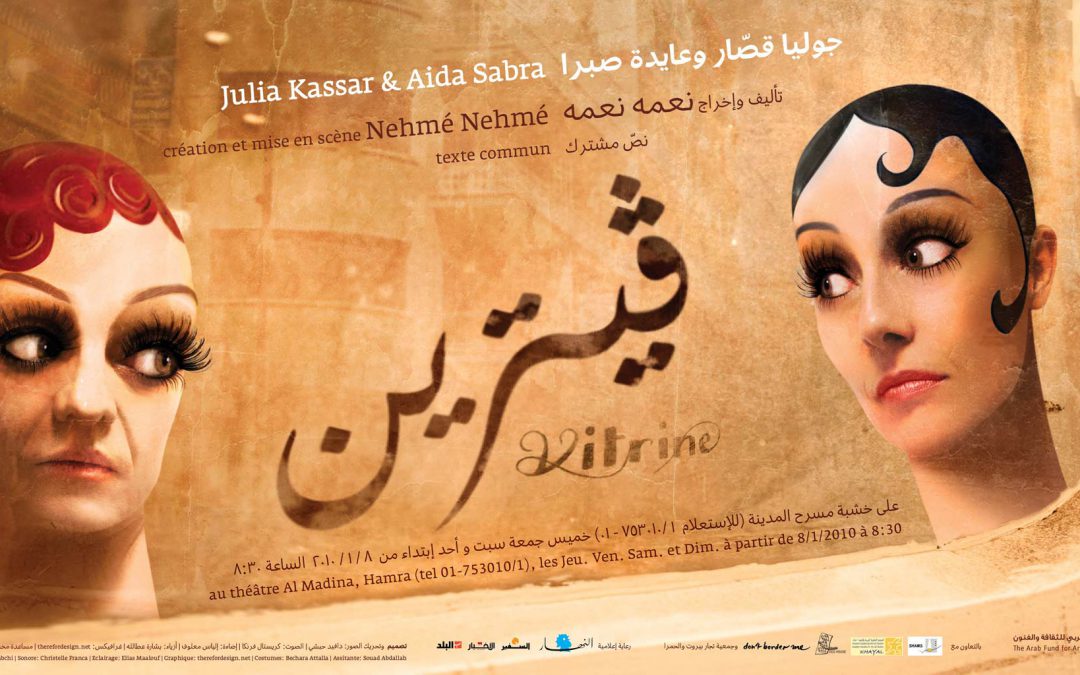 we first met Nehme Nehme (the play director) a year ago in a workshop with George Meran (who introduced the concept and the different techniques of lighing for film and photography). the energy during the workshop was so beautiful . the group had a potential so powerful that Nehmeh refused that we split apart after the workshop. he suggested creating a circle of friendship under the concept of “reciprocity” – exchanging things with mutual benefits. we met many times, we shared our dreams, our visions. Nehme had Vitrine as a dream… 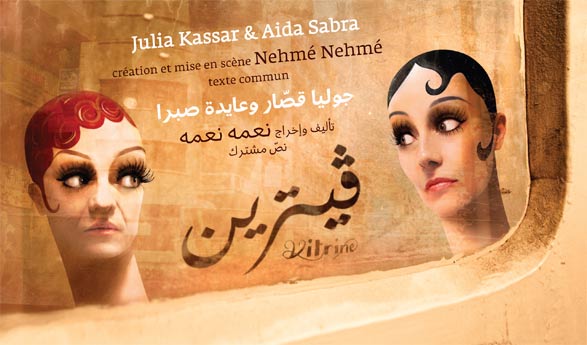 the above  is a web version, click to see full size poster

enough talking about life and the people, let’s get to the dirty part, the visual, starting by the simplest. the background is a photograph of an old window covered with dust. the dust was carefully cleaned from the window to create the word Vitrine.

then comes the faces, thanks to David Habchy‘s vision and photoshop 😉 we were able to transform the photographs of Aida and Joulia into mannequins. not to forget Hanan Kaï, Elias Moubarak, and William Choukeir‘s participation in the visual and the concept. talking about the concept, those of you who are wondering why the two mannequins are looking at each other, each from a side of the poster? the idea is that each of them is coming from a different background a different perception of life, they have been into different experiences. Vitrine is the interaction happening between the two of them. am not gona talk more and ruin the play. go and watch it. the script is amazing, the concept too. no need to talk about Aïda and Joulia, and i guess i said enough about Nehmeh and the crew. and to excite you even more, new techniques are featured in that play… no details…  go and watch it 😀

next are some applications and the posters in hamra 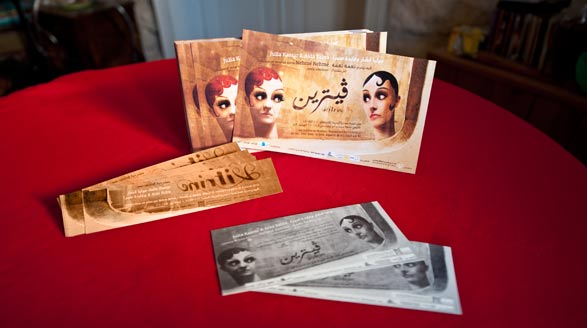 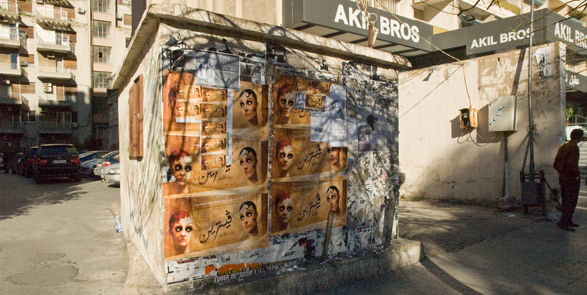 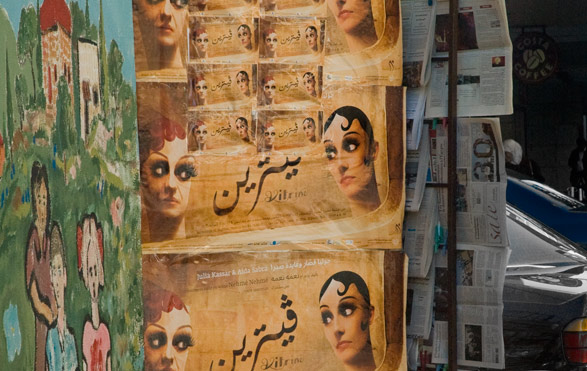 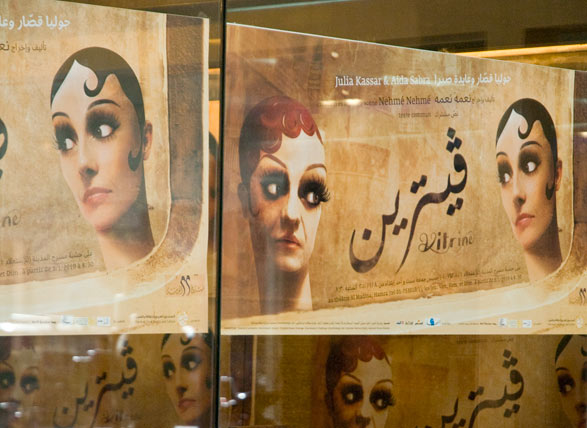